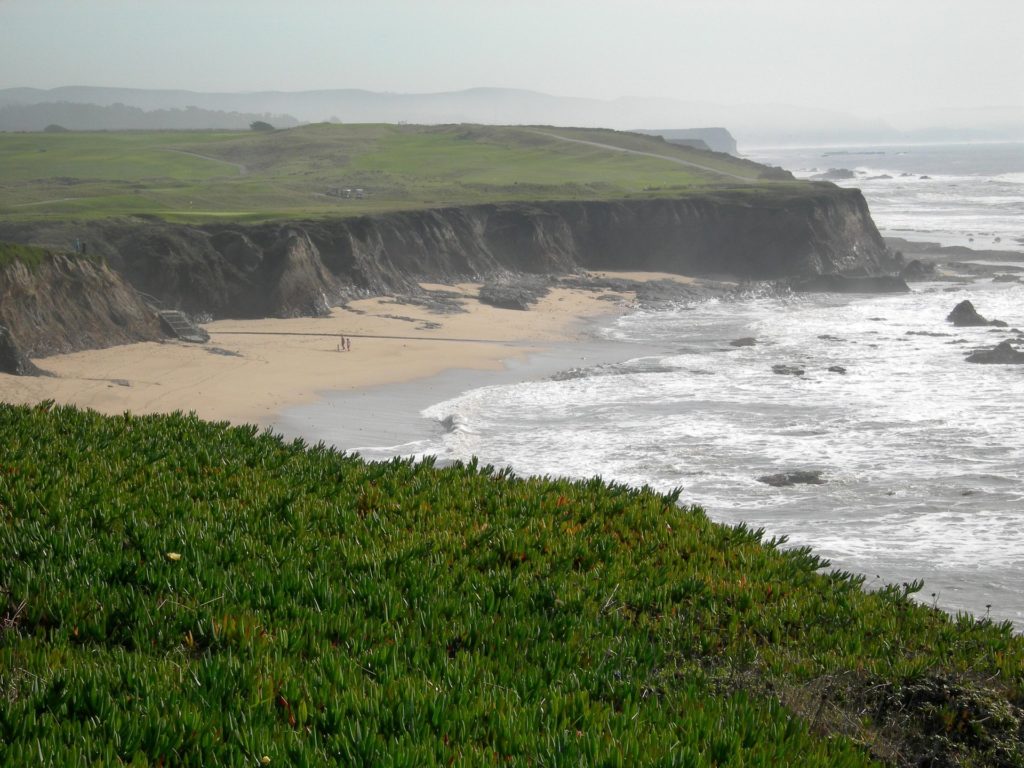 It’s official, I have my writer’s groove back! Hallelujah!!! I wrote a very honest post a few weeks back about having difficulties returning to writing after going through a traumatic surgery. I couldn’t seem to focus, but more importantly the creative muscle just wasn’t flexing. I wrote about how dishearting and terrifying this was. I had made the plan to return to my first completed novel to rewrite it. I chose the project because I didn’t have to build the world, or the characters, the groundwork was already done. All I had to do was enhance, organize, and tell their story. Simple right? HA!

I learned through this process that rewriting so so much harder than writing from scratch. When you write from scratch, you have the freedom to create, when you rewrite there are limitations, you have to write in the world already built. The story is a romance between a woman visiting her brother in Silicon Valley for the summer, and she falls for her brother’s boss, a tech giant. I loved revisiting this steamy love story, which takes place in Half Moon Bay, California. My thought process for choosing this to help me get my groove back was that I loved this story, it was the work that wooed me to love writing.

There were parts of this process that were so much fun, especially adding rich detail into the story. Describing the feeling of his hair as she ran her fingers through it, how he thought she smelled to him, these seemingly small details made such a massive difference when I wrote them out. All the while I had to be careful to keep in mind the framework I was supposed to be working in, keeping with the narrative of the story. I loved doing this part of this rewrite, it made the characters so much more….more everything!

For as fun as it was, it was difficult too. There were entire chapters that didn’t make it into the new version. Have you ever killed an entire chapter? It’s brutal but necessary. Then there were the chapters that had all of the components to move the narrative forward but they were in the wrong order, a full chapter rewrite, ouch. I found chapter rewrites to be the most challenging and the most rewarding. The work was gruelling, and as cliche, as it sounds, I did have to kill my darlings, the things I loved in the book, in order to streamline the story and make it tight.

Being a full-time working mom and a graduate school student, to say that time is precious is an understatement. Another difference in a rewrite vs. a “regular” write is that I really had to pay attention to details. For each chapter I worked on, I would reread the chapter before it, before working on the next one, this helped keep continuity and move the narrative forward in a succinct manner. This means I spent as much time reading the book as I did writing it! On days where I was lucky enough to be able to write for a few hours, I would read large parts of the book. I was very strict with myself, knowing the importance of doing this. Re-reading the most recently completed chapter before writing the next one, made this process feel painfully slow. As someone who has limited time, this was an exercise in patience. It was important though, moving deliberately through the book in a slower way gave time to let ideas and plotlines “marinate.”

With NaNoWriMo coming up, I knew I needed to have this book done before I participated. I know I only have the bandwidth to work on one project at a time right now. I was so committed to getting this book done, I got up at 5 am. to write before work. This is a huge thing for me! I am not a morning person! If I didn’t have to be a functional person, I would be happy to write into the early hours. Life is quiet in the middle of the night. Each night before bed, I’d set my coffee pot to brew at 4:45 am, and my laptop on my nightstand. When my alarm would go off, I’d grab a cup of coffee and then sneak off to our spare bedroom, curl up on the bed and start writing. It was just me in the dark, with only the glow of the screen, and my characters. I fell in love with writing like this! If you haven’t tried it, I highly suggest it! There are very few things in life that will have me hopping out of bed in the morning happily, and this was one of them. What was even more amazing is that I found that my creative muscle would be in overdrive all day. I would come home from work, do homework, kids, dinner, bath etc. and race to get back to my computer.

Last night I “finished” the rewrite. I use quotations because as any true writer will tell you, a book is never finished, you just get it to a point where it is good enough. As I wrote my last sentence, tears welled in my eyes. I started this project as a lifeline back to writing. I needed these characters and a world already built, like writing training-wheels. My plan worked, I found my writing groove in such a strong, powerful way. As I stared at my computer screen looking at 106,000 words, I wiped tears from my cheeks and shut my computer. This book will always be incredibly special to me because it was the first thing I ever wrote, and it came flying out of me. Now, this book taught me how to rewrite but more importantly, it wooed me again.

So the plan for Come Sail Away With Me, as it is titled? I need to let it sit for a couple of months. I need to step away from it, it needs to rest. In the meantime I will be doing NaNoWriMo, the idea for this year’s project came while I was rewriting CSAW. Sometime this winter I will pull it back out and reread, editing and tweak along the way. From there, it is off to a professional copy editor and then….. query time! I’ve decided I am going to try to seek representation for it. Let’s see if this story shares it’s magic again and snags an agent.