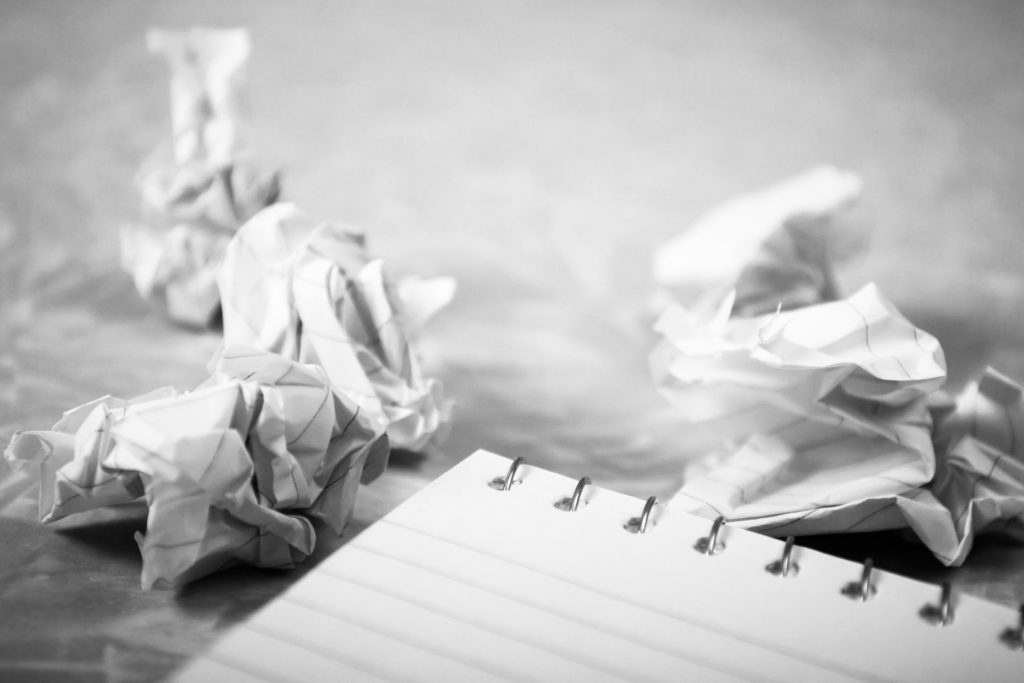 This has been an interesting year writing-wise. I came into 2019 having just finished three completed novels, in fact, I finished the last one on December 22nd of 2018. I came into the year on a creative hot-streak! There was a lot of change for me personally last year too, a career change, followed by another one in short succession. I would’ve thought that change would’ve stifled the creative process but it didn’t. I couldn’t write fast enough. The creative juices were flowing, they were overflowing!

I came into this year without any expectations for writing, other than, I would continue to write. With six completed works under my belt I wanted to change direction, I wanted to find an agent. As I read everything I could get my hands on about finding an agent, one thing that became clear was that I needed to build a platform- hence the birth of this website. I set to crafting the perfect query letter and all I can say is I had a lot to learn, and probably still do if I am being honest. I put my head down, got to researching and started querying. Let me just say for those of you who have never done this- it is rough.

My writing comes from somewhere deep inside of me. That being said, when I reach out to an agent for representation, I am putting my work out there, and it is no longer mine and mine alone. I have to be open to changes that will come to the story and the characters along the way, it is no longer my own fiefdom, that is terrifying. There is also the emotional response of hoping it’s good enough and that my writing isn’t a joke. Bottom line, querying is an emotional landmine, but that being said, it is a necessary process. So far, querying has had its ups and downs but it has also helped me grow as a person. I have had to learn to handle rejection in a way that I never have before- it’s humbling but good. As 2019 rolls to a close, I am still currently seeking representation, but I am not deterred. I am emboldened to keep going. I believe through and through that, I have to work for the things I want in life.

Aside from querying, I did write this year. I wrote McKinley Park and published it a chapter at a time on this very blog. In fact, it was this blog that prompted the completion of McKinley Park. As I wrote on the McKinley Park page, I had started the story awhile back but had gotten stuck and had shelved it. I knew if I said I would finish it here on the blog, that the public pressure would force me to complete it. I was right! Writing a book and publishing it a chapter at a time, in a new genre, what could go wrong? McKinley Park stretched my skills as a writer. It also made me kill my darlings! Don’t worry, I won’t share any spoilers, for those who haven’t read it. This was an amazing exercise as a writer! Thank you to all of you who read along!

Writing-wise things were humming along, I was querying, writing McKinley Park and then everything ground to a halt for an unexpected and life-changing surgery. After surgery, it seemed that all of my bandwidth was used just keeping my professional and student life going, and at times I felt like I was barely keeping my head above water. What I did not expect, nor prepare for was the emotional cost of my operation. It was like a grenade going off in the middle of my life, I feel like I am still picking pieces of emotional shrapnel out of my skin. For most creative people who have been through a life-changing event, they can tell you, your creativity takes a hit too. I wasn’t prepared for that either.

For the first time in a long time, I didn’t want to write. I tried to force it, and that did not go well. I was terrified that I had somehow broken that special creative part of myself. Then one night I dreamt about all of the characters I had created and as woo-woo as this sounds, I felt like they were encouraging me to try again. I knew that creatively I couldn’t start something new, I wasn’t there yet, so I rewrote my first book- the project that made me fall in love with writing. I thought this would be an easier lift, as I didn’t really have to create much, the world was built, and the characters were there… Again, I was mistaken. Rewriting is HARD, but it was exactly what I needed to get back on my feet. Like a muscle that had atrophied, my rewrite started off slowly and then as time went on, my writing got stronger.

As November came around and NaNoWriMo kicked off, I tackled it with the same enveloping enthusiasm that I always had. I love Nano, but between school, work, and a renewed querying effort, I just didn’t have the bandwidth- something had to give. I refused to look at the truth of the situation, I could do a few things really well, or all of the things I was trying to accomplish poorly. Querying demands your very best, you can’t phone that in, neither can you do a half-assed job working on your Master’s degree. To top it all off, what started as a great idea for my Nano, fizzled and then eventually came to a grinding halt. The story just didn’t work. I had another idea on the back burner and I enthusiastically set to work on that, and the writing went well but I simply just did not have the bandwidth. Recognizing my own limitations, I stepped back from Nano for the first time ever. That was painful.

With the end of the year less than a month away, I have started another project! One evening while I was driving home from work I had an idea for another novel. This wasn’t a moment, where I thought to myself “oh that’s an interesting idea,” no this was a sledgehammer of an idea, more like “WRITE ME NOW OR I WILL CUT YOU!” The force in which the idea came was powerful. It was welcome! It was my inspiration, roaring to life! So I’ve started writing this book, with Joe and Noelle and I am telling their story. I don’t know exactly where it goes yet but I have a pretty good idea. Do you want to know what the best part is? I am having fun writing again! Even more important, the feeling that writing is a necessary part of my life is back! I could not be happier to get started with this. If you are asking yourself, about the bandwidth thing dear reader, all I can say is two words Christmas break. I am on Christmas break from grad school, I now have the bandwidth to dedicate all of me to this project and I could not be happier.

My hopes for the next year is to find an agent for The Lake Michigan Affair and to continue writing. I am excited about the possibilities a new year brings! I am also grateful for the good and difficult times this past year has brought. Life is a learning experience, and I have learned a lot this year!