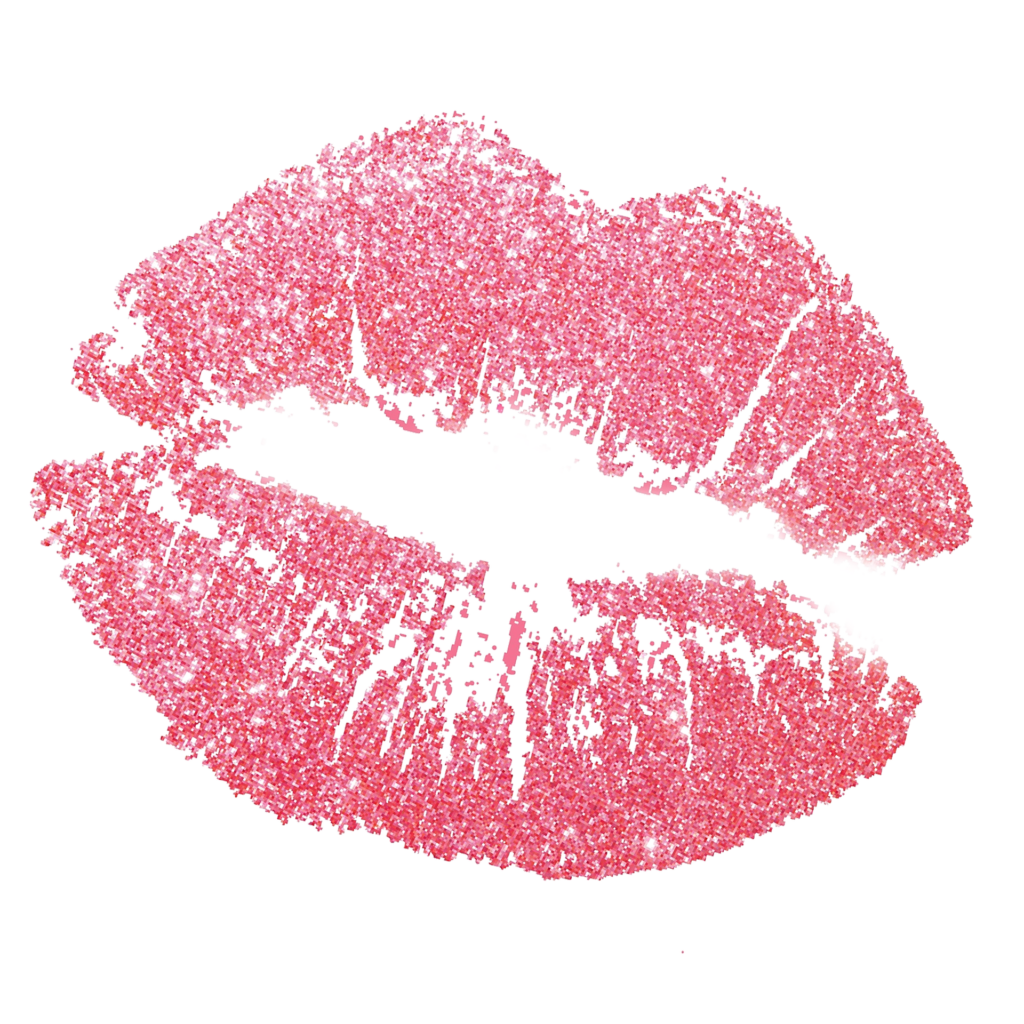 Whew, the holidays are finally behind us and I don’t know about you, but I am glad that they are over. Don’t get me wrong, it was a great season filled with family, friends and indulgence, but I am grateful for life to return to “normal.” Between my last post and now, my husband travelled for work for ten days, big things happened at work, I got sick, the hubs got sick, my daughter got sick, we had Christmas, New Years and then my last semester of grad school started, and I found pilates. Whew, I’m exhausted just typing that all out, but the best part is I started a new book in the midst of all of that! Yes, you read that correctly, I started a new book.

The idea came about after I started NaNoWriMo this past year. I dove headfirst into a story that, three chapters in.. I hated. I was stuck. Normally I’d force myself to push thought but even I didn’t like my characters, and I created them. I knew it was time to abandon ship. Then when it looked like all hope of a book was lost, the new idea floated by and I lept. While the new book is still a romance, this project is different from anything I have written before. One character does not rescue the other, or fall more in love and chase the other, the characters in this project rescue each other, and I love that! It is much more difficult to write for sure, and I hope it will be worth it.

Normally, I write fast, when an idea is smouldering away- like I can write 60K words in eight or nine days! My average time to write a novel is about three weeks, and that is taking into account my fulltime job and finishing up my Master’s degree, not to mention being a wife and a mother. This book, I have been writing since late November. Yes, you read that correctly, late November. It is not that the book is massive or some giant epic, it’s that life has been busy. It is also why there’s been such a pause in between blog posts. I’ve written when I’ve either had that time or made the time. I haven’t pushed so hard, and I am seeing the benefit of not, I think of it like giving the story the time to breathe. I have given myself days to thing about plot and character, and really take the time to build a richer context.

I am just around what I think will be the half-way point in it and I really love the characters. They’re real and raw and looking for an anchor in the storms of their lives. I have also found a great album that I have been writing this book to. It is the album entitled Delta by Mumford and Sons. I like their music, but I would not consider myself a massive fan. I heard the song Woman on the album and I was swept away by the emotion of it while I wrote. I knew this was the song that embodied my characters. If I am ever lucky enough to be published, aside from my amazing support network, I want to dedicate the book to the band that sung me through.. through writer’s block, heartbreak, happiness, plot holes and ultimately a beautiful love story.

I am really enjoying writing again. I have made healthier choices in the new year as well. I took up a pilates reformer class, which left me wondering where this magic has been all of my life. I find it to be an amazing workout, but more importantly, it is time set aside for myself where I cannot concentrate on anything else other than my body in that moment which is a treat in this day and age. I also completed dry January, where one does not drink alcohol for the entire month of January. This too was a great experience, and as we roll into February, I am happy to keep this up. I find more mental clarity and just feel better. I am also paying more attention to what I am eating, making sure I am eating lots of fruits and veggies, and sweets in moderation. I am feeling better than I have in a long time, and it has been rewarding creatively too, over the past two weeks. I have had two book ideas in the past two weeks. Both warrant loosely planning out.

The new year is out to a good start so far, fingers crossed that it only improves from here.