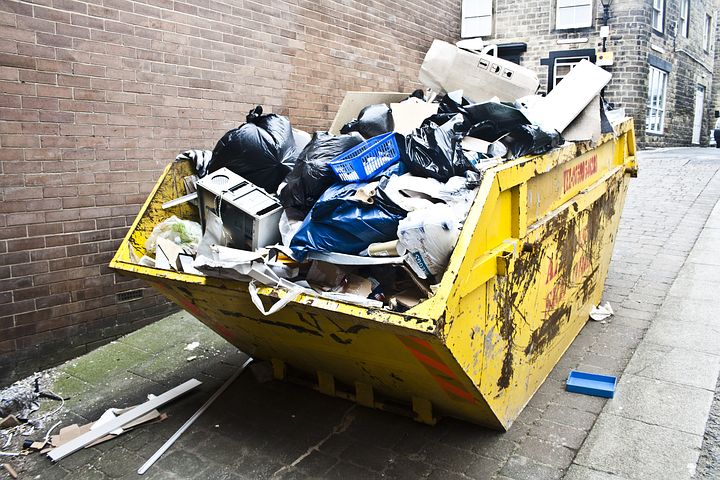 I know that I am luckier than most to have a great support network, not just in life, but when it comes to writing. I wrote a couple of weeks ago about my own preconceived notions and prejudices when it came to the romance genre. In a lot of ways romance as a genre gets a bad rep, as being fiction without any value, or to some as simply stated…garbage. Garbage. That is quite the word to describe anything in life To me it means, nasty, unwanted and without any value.

I was recently at a gathering with a group of women that I am honored to call my friends. One of the newer friends in my group didn’t know that I wrote fiction. The conversation went something like this as she asked from the far end of the long table we were seated at.

I replied, “Romance, contemporary romance, you could consider it fiction too, with a romantic element.”

“Ugh, all romance is garbage.”

Yep, folks, you read that right. Now I don’t know this woman very well and rather than be offended, I was intrigued.

“Well is there something about it, in particular, you don’t like?” I asked.

“You just don’t need sex to move a story along. There just doesn’t have to be a romantic aspect to move the story.” was the response I got.

“I agree with you,” I said. “So you don’t like romance because it has sex in it?”

I still wasn’t offended. I pressed on further and asked what this woman did like to read instead. When she gave a string of popular authors, I did not judge her. The works by the authors she mentioned were legitimate and had brought her hours of entertainment, but let’s not kid ourselves here folks, she was not naming literature, but popular fiction. Again, I am not judging her on her choice of fiction that she prefers to read. Who am I to judge?

So as all millennials (I hate that I fall under this category) do when I encounter such an awkward conversation, I had to tweet about it. I apologize if this makes me insufferable, I tweeted the condensed version out to a writing group on Twitter. I had not felt personally attacked, I was just amused by the whole interaction. I will still continue to be friendly with this person, even though in her opinion, I write garbage.

My point in sharing this interaction, aside from my fascination with the social cues, norms, and taboos broken in polite conversation, is that romance shaming is still alive and well my friends. In time I believe this will change, I know it will. Women’s fiction has always been judged unfairly. I think it is because it is written for women specifically. I think this attitude is a holdover our misogynistic society. As the second women’s movement continues, women are owning their sexuality and being proud of their sexuality in bold ways. I think that romance and all fiction written for the female audience will gain more respect and understanding.

(to the friend mentioned above) Friend, if you are reading this post, don’t worry girl, I still like you.