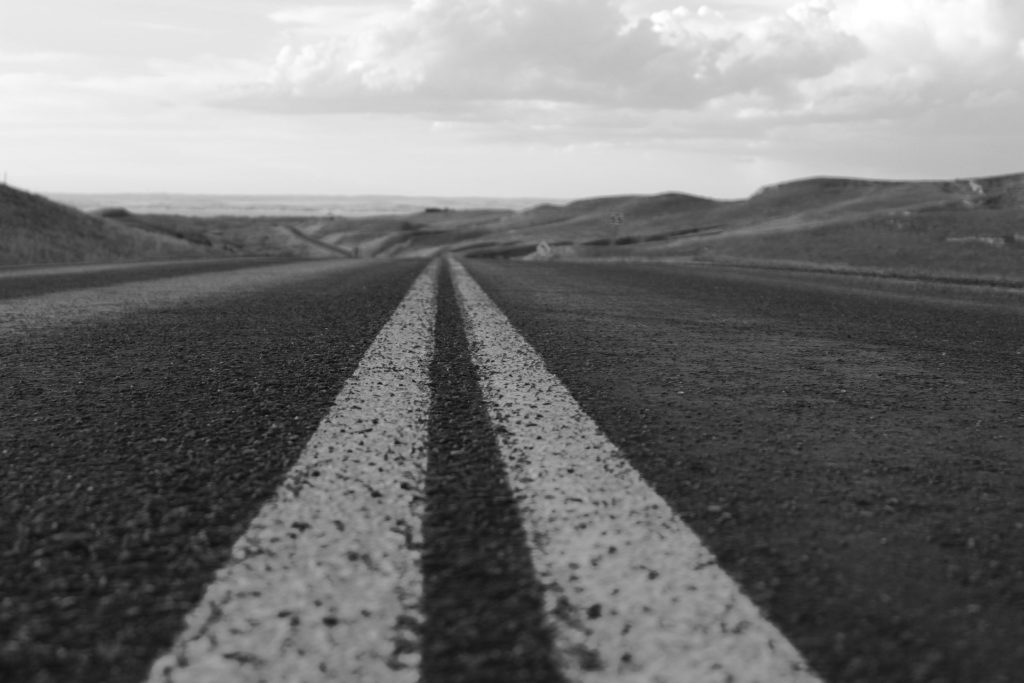 When my husband and I first moved in together he was writing fiction regularly. I was a “book widow,” one who had lost their partner to the craft of creative writing. We were both working two jobs and in college. Every spare moment he had was spent writing. I was happy for him and annoyed at the same time. Then the editing process began and that took twice as much attention. Once his work was complete then came the job of querying. He queried via snail mail, this was old school, now everything is done online.

Years later I began the process myself. My first book came flying out of me, I couldn’t type fast enough. Jon was supportive and brought copious mugs of tea and coffee, and later wine. As I’ve moved on, and began other creative works, the ease of writing is not always there. I had to work at writing, sometimes it was easy and the words just flowed and other times it is work. Then there is the task of finding a decent amount of time to write, not to mention crippling doubt at times and the dreaded writer’s block. The more I began to write, the more I realized it wasn’t so easy, it is work. Writing isn’t always fun, it is having to push through those times where it doesn’t feel like it is going well, that makes it work.

I naively remember finishing the first work that I thought might be good enough to actually try and publish. Jon, said to me, that the book needed an edit like I had never edited a work before. I had the book printed at my local printer and got my red pen out to edit. Editing was difficult! I laughed at myself for thinking writing was the difficult part. I went through my book word by word with my pen, marking typos and misspellings, plot holes and pulling out things that did not belong. Once the first edit was done, I did it all over again with a different color pen to make sure that I agreed with my initial notes and edits.

With my marked-up manuscript, I sat down in front of the computer. Holy cow, if I thought writing was hard and editing was difficult, then making the corrections in the work was formidable. I once again laughed at myself thinking, you thought writing was hard, and then editing on a hard copy was rough, making the edits is the real hard part. Once I got all of the edits in, I had the book reprinted and repeated the process all over again. Finally, after two to three passes at this, I felt the book was in a solid enough spot where if I wanted to I could send it out to the world for querying.

I wrote a book doing Nano-Wri-Mo, after my husband and sister put me up to it. The work that came out of that month turned out to be strong enough to go through the editing process. I have been editing this book for well over a year. At my husband’s urging, I began to think about seriously shopping it out to agents. I dug into what it would take to find an agent, and once again laughed at myself, thinking writing and editing was the most difficult part of the process. At least with writing and editing, I was in the driver’s seat.

I began to research how to query, how to write the pitch, where to find these amazing people, literary agents with their magical ability to bring a book to market. There are a million sources to find this information, some legit and other sources were as slimy and as sleazy as they come. Researching how to query took so much time, that there was little time to actually write. Then I had to work on my pitch letter. Writing my pitch letter was one of the hardest things I have ever done.

Now I am in the process of querying my book The Lake Michigan Affair. Each time I fill out a query form or send off an email with my pitch, I literally have a wave of nausea. I have just started this process and it is nervewracking. I have received a few rejections so far and that is a strange mix of emotion too, relief, sadness and determination to keep going.

Someday, when I do get an agent and move through the next steps of the process in bringing work to market I wonder if the trend of “this is the hard part” will begin all over again. Hopefully, time will tell!