I grew up in a house where music was constant background noise. My father was/is a recording engineer. We had a large stereo set up in our living room with massive studio speakers, that were large enough to sit on, although we never dared actually sit on them. My house was also a creative one, where the arts were celebrated and encouraged. It was only a natural progression that when I was creating that I would listen to music. I used to paint quite a bit and I learned that the music I listened to either fostered creativity or crushed it.

A few years back, I bought a Pandora subscription, it has been the best money I have ever spent! I listen to it constantly and over the years I have come to love it for having any music I want at hand anytime. Over the years, and novels written, I have grown to love a few albums when I write. I have a few that I have listened to so much when writing one novel or another, I think to myself “oh that’s so and so’s love song.”  A lot of couples have a particular song that is “their song,” my characters do too. I have learned that I have to have music on in the background for my creativity to flow. So here are my favorite albums/ playlists that I write to. 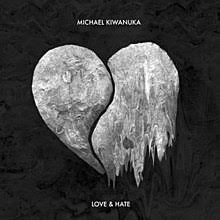 Michael Kiwkiwanuka’s -Love and Hate Album: This album is like creative fuel for me. I love to write romance to this album. Even now, when I hear it on the radio I think of the first love story I wrote to it. 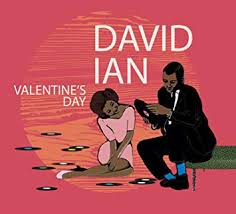 David Ian’s- Valentines Day Album: I love the jazzy feel of this album, it has helped set the tone for a lot of my writing, especially scenes set in New York. 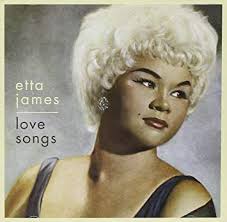 Etta James’- Love Songs Album: Intimate scenes can be tricky to write. for me, I have to be in the right state of mind to write them. This album is great to write to, especially those more intense scenes. 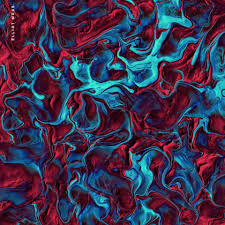 Elliot Moss- Boomerang Album: This album is very chill to write to. I am normally not a huge fan of this type of music but this is a stellar album to write to. 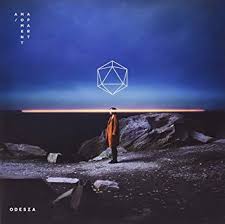 Odesza’s A Moment Apart Album: My husband introduced me to this album last fall as we drove from Land’s End to John O’Groats in the United Kingdom. It turns out this not just an album to drive to, it is a great one to write to as well. Again, this is not my normal, preferred type of music but it gets the creativity flowing. 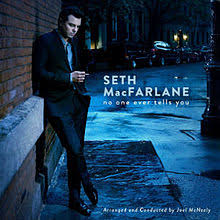 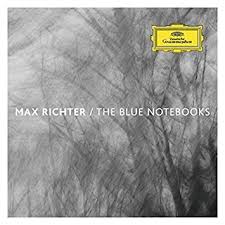 Classical Music Playlist on Pandora: I have built a classical music playlist over the years on Pandora, that has been crafted to my tastes. The Lake Michigan Affair, a book that I am currently seeking representation to was written to this playlist. I chose The Blue Notebooks Album by Max Richter for the image for this entry because every time I hear the song On the Nature of Daylight, I think about Sebastian and Rosalie, the two main characters, itis their theme.