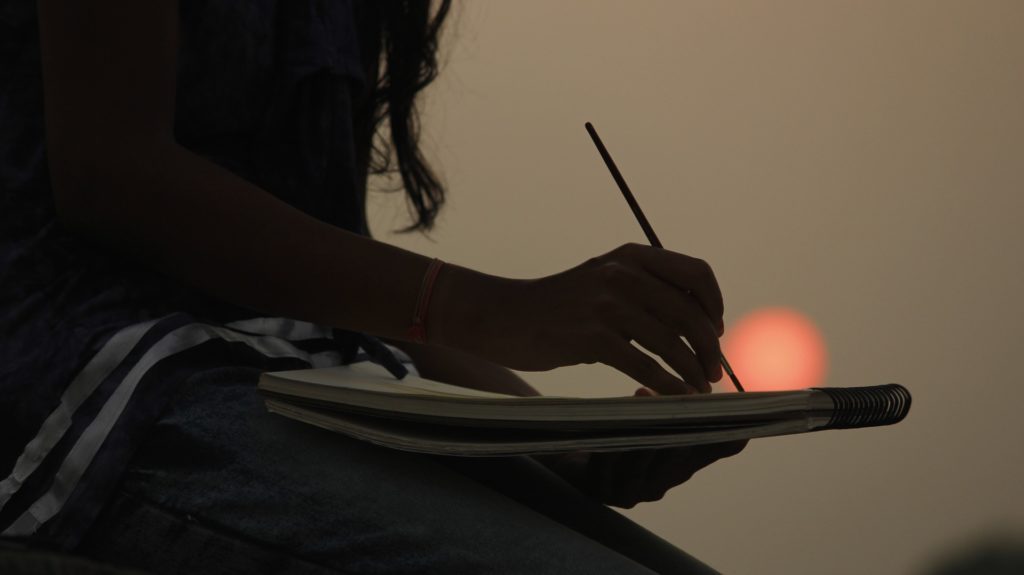 I am assuming, hopefully that if you choose to read this blog post that you read some or all of McKinley Park. If my assumption is correct, THANK YOU from the bottom of my heart! I was overwhelmed in the best possible way by all of the constructive feedback I received while I was writing it and afterwards. Siting here “finished” with it, the flaws glare at me. It makes me think of my elementary school art teacher, Mr. Brignoni. He was an older Italian man who professed that the first mark you made on the paper was what was intended all along. I can see him now with his salt and pepper moustache, saying, “no, Jackie, that is how it was meant to be.”

While writing is an artistic expression, Mr. Brignoni’s ethos does not fit here. Revisions and rewrites are part of the process. I wrote and published McKinley Park pretty much as I went along, except for the last few chapters which were written in one sitting. The work as it stands now is rough, not just grammatically but developmentally as well. I am so grateful to those who reached out along the way to help me correct as I went, especially you Terry. To a certain extent, publishing a book a chapter at a time has its challenges, and as McKinley Park sits now, they are visible.

So what’s next? Well, last week I came across a tweet from the romance book reviewer, Jamie Green form the New York Times. She put a call out for indie authors who had published online to submit their books for possible review. I shared the tweet out right away to those fellow romance authors who had romance books out there. I didn’t think about it for myself. The Lake Michigan Affair, for which I am seeking representation is not self-published, I prefer to go the traditional route with it. Driving home Friday afternoon, an idea struck. What if I had McKinley Park copyedited and did a full revisional rewrite, self published it as a full book, and submitted it?

I really thought about this, much to my husband’s annoyance. I had always heard that if you were seeking the traditional publishing route that self-publishing was a no go. I don’t want to do anything to hurt my chances for The Lake Michigan Affair and the other works I have unpublished. My husband, who’s opinion I value, advised against it. The next day I asked my sister who is an author and an indie-published pro, what she thought of the idea. She said, “Do It!” Hmmm, complete opposite opinions. So what does any self-respecting Y’er do, ask the internet of course? So I posed the question to the Twitter Writing Community, publish or don’t. I was surprised that overwhelming responses that said to do it. I still continued to think about it.

With NanoWriMo approaching, which I have done for the past three years and love, and the thought of a rewrite for McKinley Park, the writing plate feels a bit heavy. So right now I am thinking about how to juggle a new project and McKinley Park. Or Nano or do I focus on my rewrite only? If I did a rewrite, I would most likely pull McKinley Park down from my site but that is also a lot of content gone off of the site. Hmmmm, more questions. I am not sure what the right answer is here. I know it is a long shot that McKinley park would be chosen to be reviewed, but on the miracle that it was, making its debut in the New York Times would be a life-changing moment for me. Like my sister said, “what do you have to lose? It’s the New York Times, Jack, your dream, go for it!”

So that is where this sits as of now. I am still unsure of taking the chance. What would you do reader? Let me know in the comments below.