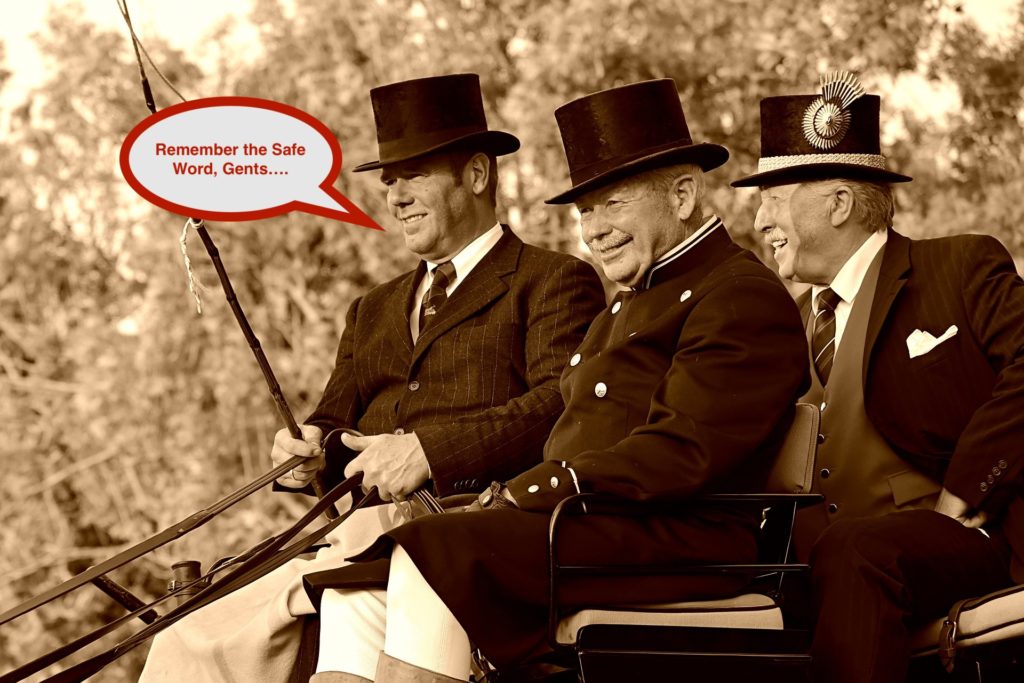 I spent last weekend with engrossed with Tiffany Reisz’s The Siren. It is supposed to be the work she is most known for. I adore her writing and while it is considered erotica, and it really is, the story is fantastic. I have read three of her books up until that point. The first book I read by her was The Red, it was steamy, but the story was amazing too. She just released another book earlier this year called The Rose. which was a masterclass in storytelling. She is an amazing storyteller, so I was eager to read her most well-known work, The Siren.

Without giving too much away, the story in The Siren is what I would consider strong S&M. This is a story about the S&M lifestyle, something alien to me. Now, I just want to be very clear here, I am in no way making a judgment call on anyone’s preferences in the bedroom. As long as all who are participating are consenting, of age adults, then all the power to them. I really tried to understand the love, and lust in this type of relationship, but I really struggled with it.

When Fifty Shades of Grey came out, I remember people being shocked by the “rough stuff.” I have heard the joke that if Christian Grey had been poor, the book would have had a very different slant. Full disclosure, I haven’t read the series, but the whole thing got me thinking about taboo sex, romance writing, and erotica writing. There is something fun about writing the taboo, the forbidden, and the unorthodox. As I continued to think about that, two big stories broke, the Jeffery Epstein story and R. Kelly being brought up on Federal charges. Both cases dealt with older men and underage girls.

I just want to be very clear, I am not making a connection to S&M play and sleeping with underage girls. It is strange what makes people “tick” sexually. Adult entertainment is filled with images, and videos of women as close to the required age of consent as possible. One of the sexiest romance novels I ever read was between an older man and an 18-year-old girl. It just got me to wondering if pushing the boundaries in writing sex is a responsible thing to do?

I am not saying that in R. Kelly’s case or Epstein’s case that they read a romance novel with taboo sex and it influenced them, that would be ridiculous. It just made me ask questions. As I said earlier, as long as all parties are of age, not coerced, not getting hurt and are willing parties, then all the power to them, to experience intimacy how they chose. The question I found myself asking, is what classifies sexual behavior as taboo and what part does writing sex play in that?

I mean think, twenty years back, S&M was a taboo topic. If you told me then about the success of Fifty Shades, I would have said you were nuts, no way that would ever be mainstream. What classifies sex as taboo? I do think there are some clear lines, like sex with underage participants, and sex where people get hurt, are no goes. That being said, take my current work McKinley Park into account, the subplot is about a murder and a rapist. Rape is a taboo subject. Many feel that it should not be written about at all, that writing about it glorifies it. I respectfully believe it is about framing it, is the subject written to glorify or denounce.

I am all for sexual expression, period. I just wonder with erotica becoming more mainstream, which I support, does it continue to push the line of acceptable versus taboo? Is that a good thing? What do you think? If you write sex, do you think you hold some responsibility in this discussion? I would be interested in knowing what you think. Let me know in the comments below!