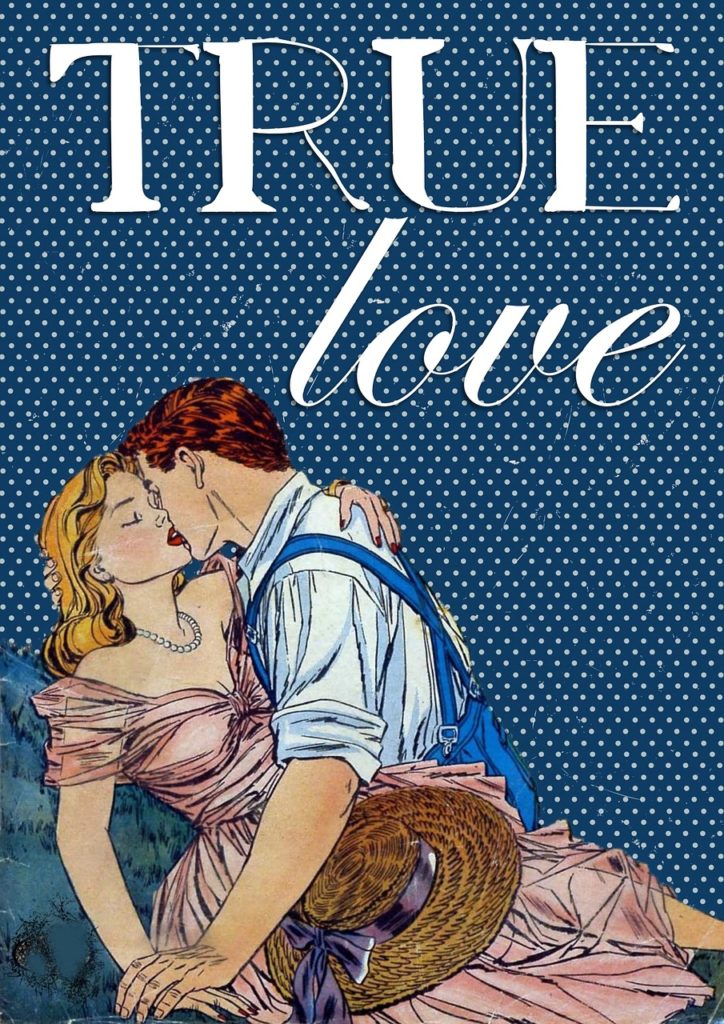 I will admit it, I had a preconceived notion of what the genre of Romance books. In my mind, they had damsels in distress with heaving bosoms and a buff heroine with his shirt that laced, open baring his muscular chest. These were the books that could be found on a magazine rack at the grocery store, an inexpensive thrill for the bored housewife. As a dear friend often says to me, “Oh sweet summer child,” I could not have been more wrong!

There has been such a cliche around romance books for so long, and I think only now is it starting to be broken down. I think this has a lot to do with women’s equality, reading romance isn’t desperate or sad, it what some of us enjoy and that is our right. I think deep down, it boils down to women expressing sexuality, which makes a large part of the American population uncomfortable. I think the first step, at least for me, was admitting I read romance, and I do it proudly. Romance as a genre is just as good as any other genre I have read up to this point, and in my opinion, it is better. I know that sounds biased because I write romance but, in order for a romance story to truly work, the author really has to have a deep understanding of the characters, you have to understand what makes them tick.

Don’t get me wrong, I know that all writing can be difficult. I just think it takes something extra to write romance. Rather than just have a keen understanding of your main character, you have to know their love interest’s personality as well. I have been in awe of the evolution of this in my own writing. As the author, I usually start with an idea for the plot, then the characters begin to form. Once I have my characters, I really try to get to know them as if they were real people, not a product of my imagination. What are their likes, and dislikes? What is their backstory that guides the decisions they are making in the story?

So many times as the author, I have sat down with a loose plan in mind of where I want the story to go. What amazes me is how many times my characters “speak-up” and say “no.” There have been times where I have walked away from the computer, truly proud of what I have written and then I hear that character’s voice, “That isn’t me, I would never say/do that. Be true to me.” I have a love and hate relationship with this scenario. I hate it because as Stephen King says, “sometimes you have to kill your darlings.” Killing your darlings really sucks sometimes. I have to go back and re-write, staying true to the character. My characters are my road map to the story. This is where the love part of this scenario comes in. I can honestly say, that each and every time I have re-written a scene, chapter or half a book (yeah, that really happened) my work has come out better because of it.

Romance as a genre is so much more than the cliche that I had in mind. Romance is about falling in love, and what is better int he human experience than falling in love? Romance lets you do it anytime you want, you get to live it through the characters, as you root for them to make it to happily ever after. I read romance and I am damn proud of it. Romance reminds me that there is love and beauty in this world. We are all more delicate and fragile than we care to admit. Now, historical romance might not be my jam, but not only does the historical romance writer have to keenly know their characters, but they have to do historical research on top of it! Now when I walk past those covers that I used to judge so ignorantly, I give a nod of respect to the author.